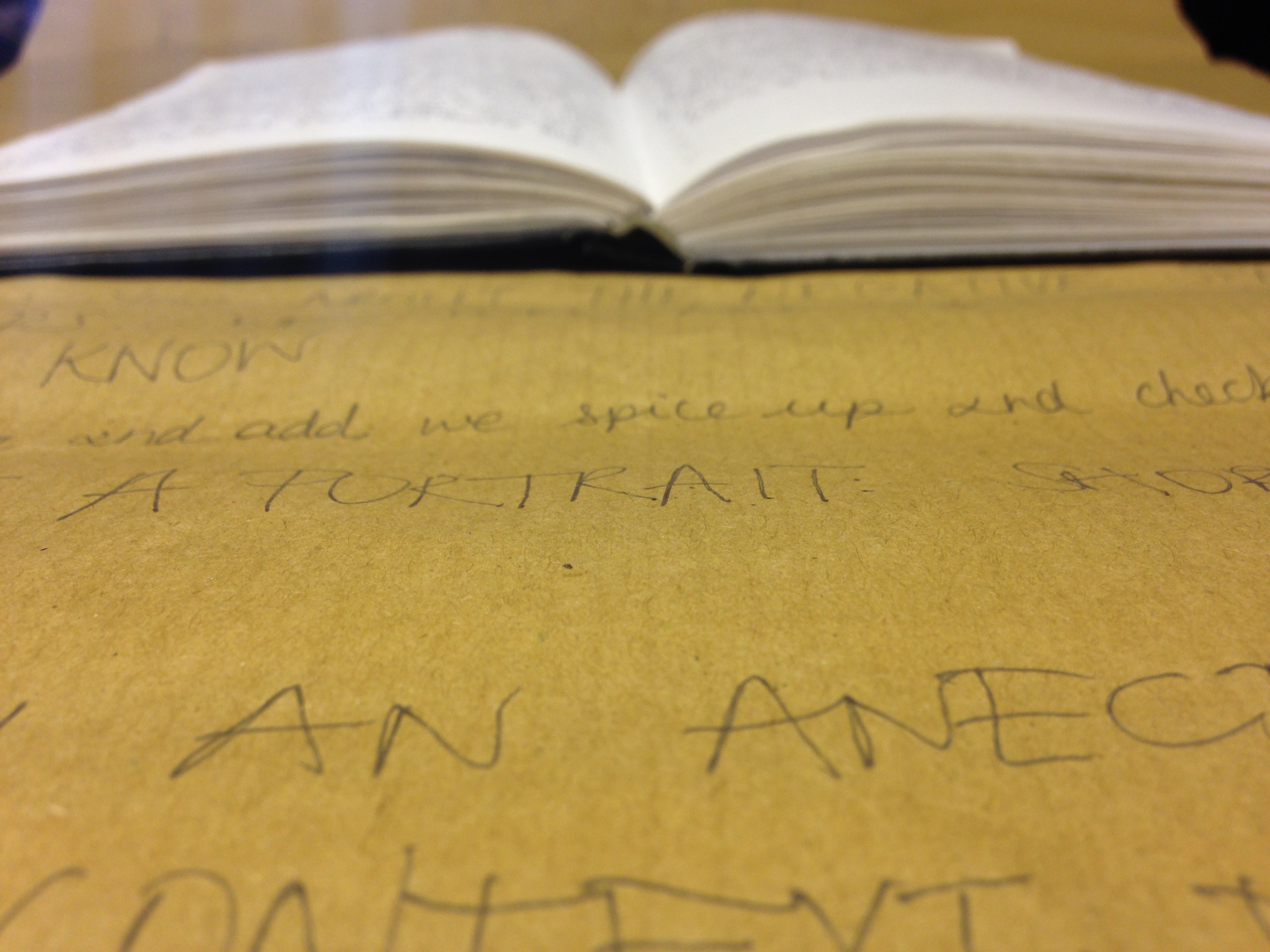 This post is completely, utterly, profoundly personal. In the same way that I may have told the story of the one day we went out to a lake, and it was one of the best days, at a friend’s funeral – this is from the very personal place, of a personal relationship to a  newspaper, to the people who made it, to what represents, to the ideals it, thankfully, still lives for.

I have been pretty consistent ever since. And as I grow older, I grow more subtle and, strive to grow to be more impactful.

As an almost-no-longer-a-teen, a friend and I created Cherokee Magazine. The idea was simple – there would be no adverts, and anyone could write in it. It would be a independent, cultural, humanist publication. It’s motto: “Because saying is already being in action” (this is an approximate translation).

For the first issue, I was lucky enough to secure an interview with Plantu at the World Centre for Peace, Liberties & Human Rights – during the opening of the Cartooning for Peace exhibit.

You can read it in full, in French here.

He was already saying it then. “Cartoons bother people, and I fight so we can show cartoons by Israeli, Palestinian, Egyptian, Algerian, Japanese, African… artists that bother…”

A few months later, I was making my first proper show, at the World Centre for Peace.

It was about memory. It was about how, when you remember, when you actively remember – whether it’s talking, whether it’s hashtagging #JeSuisCharlie, or whatever else it is… then you keep people, ideologies, what they stood for, alive.

The show was dedicated to “A’s memories“. A is the friend of mine who died that same year.

Today, I just wanted to acknowledge that while I am just one person;

I stand for being someone who is not afraid. I stand for celebrating multiculturalism.

When the attack happened, my mother called me, because she was worried I might be in some kind of danger… “because of your job, and that big mouth of yours”

It was touching to hear that, while I am in no danger and my work is nowhere near as controversial as what Charlie might have published, she knows that it’s all joined up.

I am not going to do much, I have always wanted to be talented at polemic, but I have never really been.

What I am going to do, is stand for having conversations with complete strangers, as often as I can. People who I have little, to nothing, in common with. There has been a breakdown in communication somewhere, and while we gather to remember, to celebrate, to keep warm… we must remember that the powerfulness of our gathering is accessible to us at any point. We don’t need any more tragedies to stand for a better world, a commitment to understanding the other, to getting together for durable change, for transformation.

I’ll start by offering you some food for your thoughts…