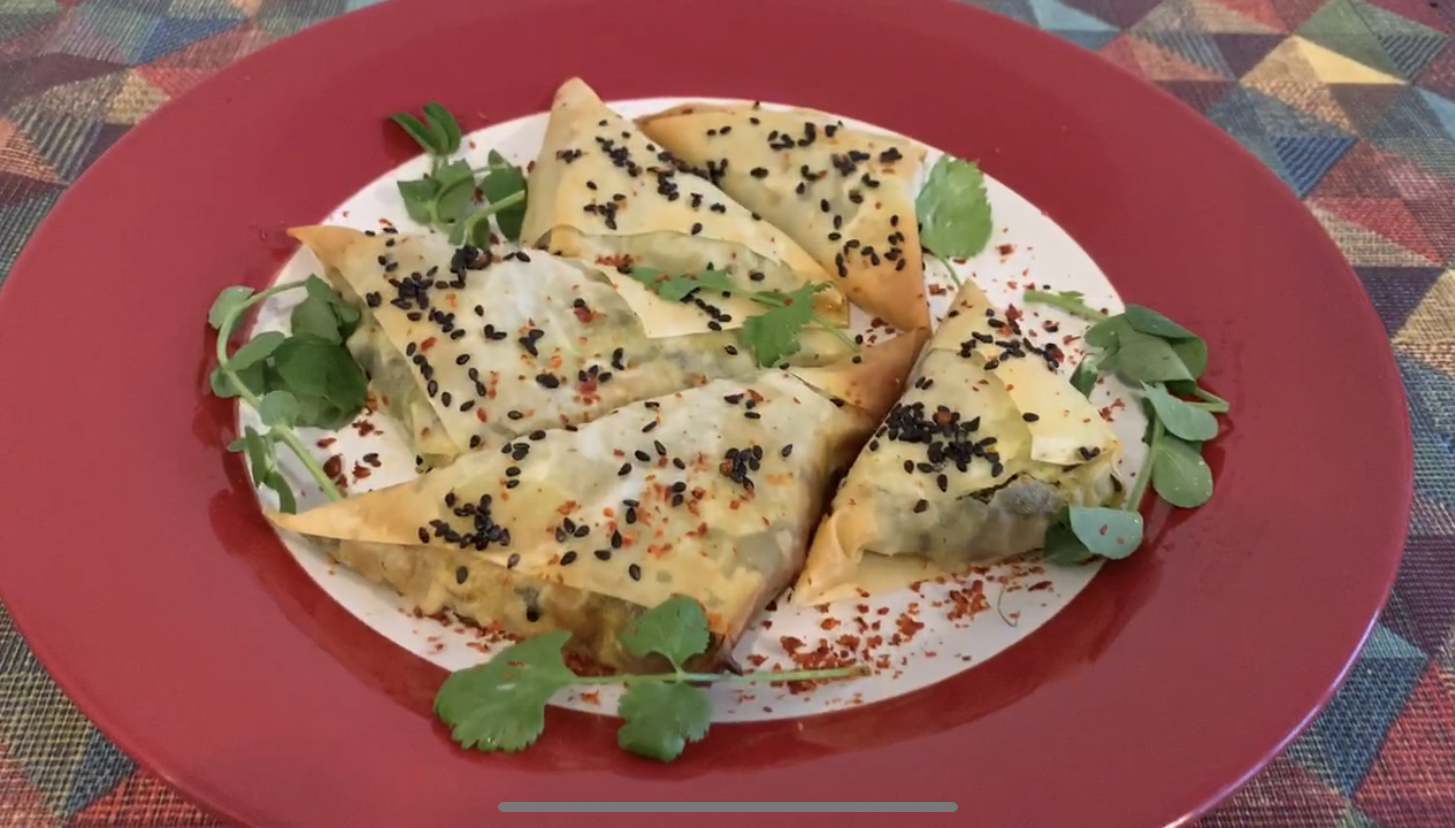 Eat the Archives is an intimate participatory performance designed for private, domestic spaces. Eat the Archives unfolds over a meal co-hosted with a participant at their home, for their guests. The performance features artefacts from Manchester Jewish Museum’s collection, and the stories behind those objects inspire both the narrative thread of the performance and the menu served during the piece.